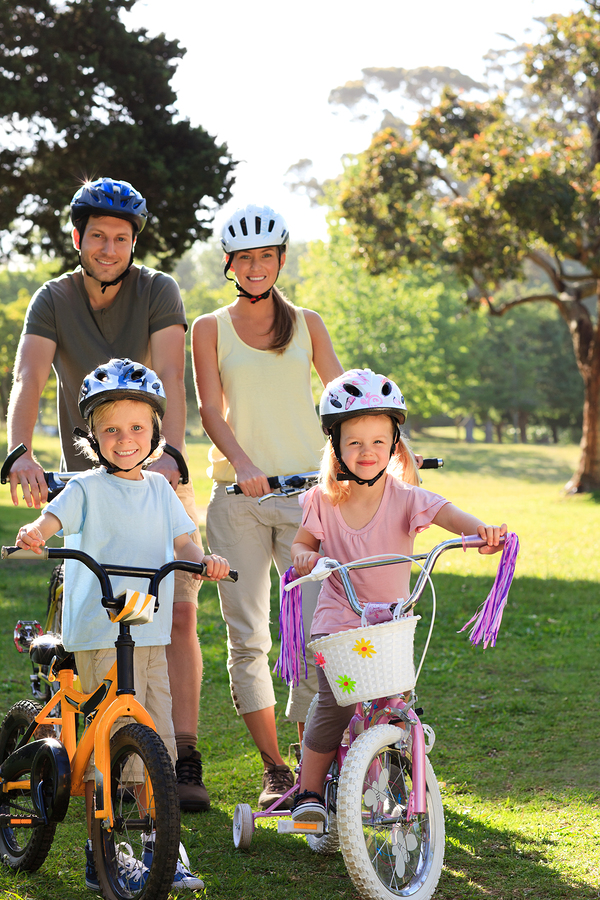 Enjoy the best of small town living, along with the advantages of an urban center when you choose Morrisville homes. The town is close to both Raleigh and Durham and is part of the Research Triangle metropolitan region. This means that Research Triangle Park, the world’s largest research park, is about eight miles to the north. Over 200 companies and public entities have offices in the park, including IBM, GlaxoSmithKline, and Cisco Systems. Duke University, North Carolina State University, and University of North Carolina-Chapel Hill, the three major public universities in the state, all have major research projects at the park. In addition, Lenovo has headquarters in the bounds of Morrisville real estate, providing tech sector jobs close to home.

The quality of local schools is a concern for families who are house-hunting, and those looking at Morrisville homes will be pleased with what they find. The public schools are among some of the best in the state, turning in top scores on state standardized testing and doing a fantastic job of preparing students for college and beyond. There are also several great private schools in the area, giving parents lots of options for getting the right education for their kids.

The quality of life in Morrisville is also top-notch. The town maintains a beautiful system of parks, with playground, basketball and tennis courts, and fields for soccer and baseball. The Morrisville Aquatics and Fitness Center offers swimming and fitness classes, as well as racquetball and tennis courts. The greenways in town are a perfect way to get in a walk, jog, or bike ride. The community in Morrisville comes together for special events, including an Easter egg hunt, July 4th fireworks, and annual tree lighting. Everyone looks forward to music in the park and Morrisville Movies when the weather is warm.

Call the office today, and we’ll set up a time to show you Morrisville!

A pleasure to behold! This stellar townhouse is a sure winner with outstanding features including granite counters, all hardwoods on the main level, corner fireplace and ...

What's My Home Worth? 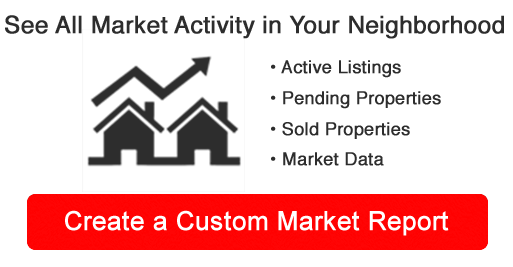